In Joseph Kosinski’s Oblivion, the surface of the Earth is laid barren due to an alien invasion. Tom Cruise stars as Jack Harper, a soldier sent to the surface to do inspections, partially for a reinhabitation; partially for straggler cleanup. The trailer from Universal Pictures offers a glimpse to the vast, desolate world and to Jack’s dilemma — after being captured by a band of humans led by Morgan Freeman, he realizes there is more to what he’s been spoon fed by government powers. Much more. Watch and, as always, form your own opinion on how badly you want April 2013 to be here already. 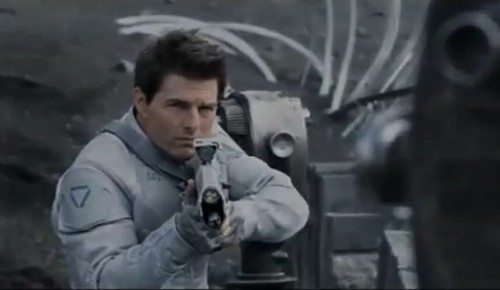 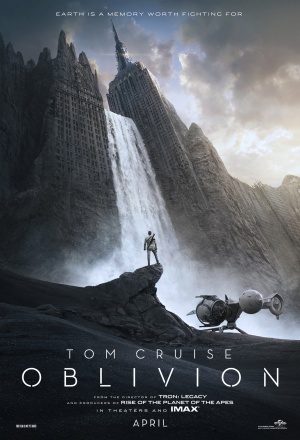