So long as Peter Jackson continues to get motion capture right with his LOTR and Hobbit films, other directors will continue to try to employ it. Such is the case with Reinhard Klooss and his upcoming film, Tarzan. It is probably not the best choice to use it, but he nevertheless does, mixing in elements of both motion capture and traditional animation techniques to tell his story. The story (also written by Klooss with the help of Jessica Postigo) doesn’t look to take the titular hero from the forest to force civility on him, it instead keeps him in the forest to defend it versus evil capitalists looking to exploit its alien minerals hidden within. Somewhere there’s got to be a gotcha twist though, as the greedy corporation is none other than Greystoke Engeries and by now we should all know Tarzan’s birth name. Check it out for yourself in the embedded trailer. 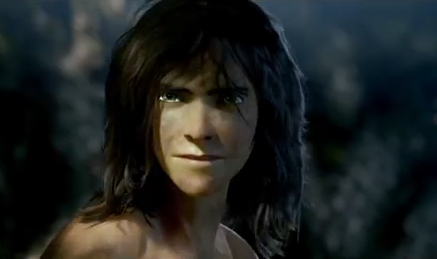 Official Synopsis:
One of the most classic and revered stories of all time, Edgar Rice Burroughs’ Tarzan returns to the big screen for a new generation. Tarzan and Jane face a mercenary army dispatched by the evil CEO of Greystoke Energies, a man who took over the company from Tarzan’s parents, after they died in a plane crash in the African jungle. 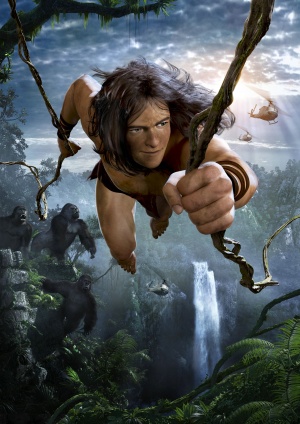