Two days ago it was the teaser trailer for The Dark Knight Rises. Today Columbia Pictures and Marvel Studios released the anticipated teaser trailer for The Amazing Spider-Man. It’s hard to imagine the highly successful franchise getting a reboot already, but it is and this version, on the surface, looks to have a darker theme than its predecessors. Not much has been leaked of the story, but if anything can be gleaned from the trailer it is there may be a secret in regards to Peter Parker’s parents and he is anxious to uncover it. The first person perspective of the wall scaling and webslinging is a nice touch too. 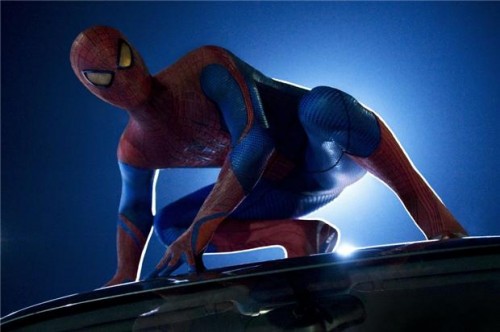 The Amazing Spider-Man webslings into US and UK theaters on July 3, 2012. 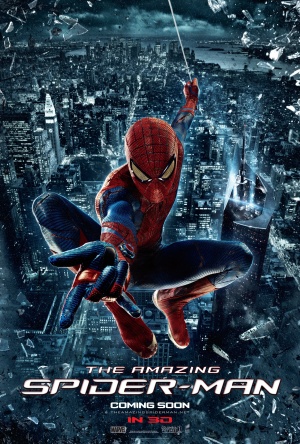