The Rhino. The Green Goblin. Electro. They’re all on display in Marvel Studio’s latest superhero movie, The Amazing Spider-Man 2. They all, for one reason or another, also want to see Spider-Man destroyed. Aside from them (even though they play a huge part in the movie), focus is paid to the blossoming relationship between Peter and Gwen, and sinister ties are established between the disappearance of Peter’s father and the military conglomerate, Oscorp. All this and more (no matter how many times I see it, webslinging through New York always bring a smile to my face) can be seen in the attached trailer. Check it out now! 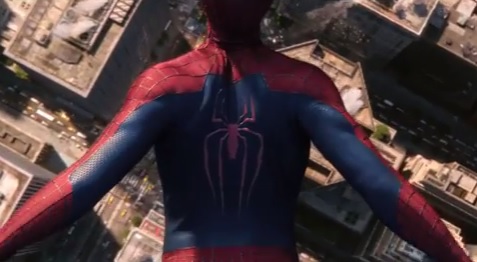 Official Synopsis:
It’s great to be Spider-Man (Andrew Garfield). For Peter Parker, there’s no feeling quite like swinging between skyscrapers, embracing being the hero, and spending time with Gwen (Emma Stone). But being Spider-Man comes at a price: Only Spider-Man can protect his fellow New Yorkers from the formidable villains that threaten the city. With the emergence of Electro (Jamie Foxx), Peter must confront a foe far more powerful than he. And as his old friend, Harry Osborn (Dane DeHaan), returns, Peter comes to realize that all of his enemies have one thing in common: Oscorp. 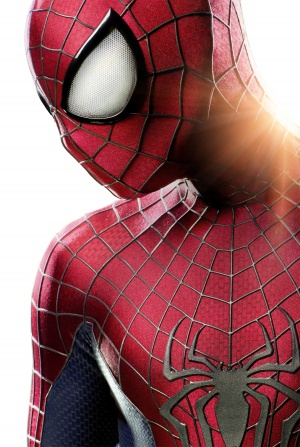