Personally I was expecting a bigger splash but Lionsgate has finally delivered the first tease of the most anticipated film of the year — The Hunger Games: Mockingjay – Part 1. The beginning of the rebellion against the Capital has started with District 12 and two time games winner, Katniss Everdeen (Jennifer Lawrence) providing the spark and Plutarch Heavensbee (Philip Seymour Hoffman) with District 13 President, Alma Coin (Julianne Moore), pulling the strings from behind the curtain. A glimpse of the levels President Snow (Donald Sutherland) will rise to to maintain his tyrannical rule impress that this first installment of the final book of Suzanne Collins’ series could be much bloodier. Get your first taste now in the trailer above. 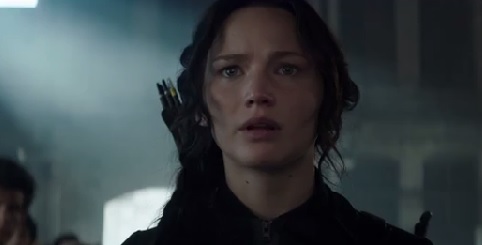 Official Synopsis:
The worldwide phenomenon of The Hunger Games continues to set the world on fire with The Hunger Games: Mockingjay – Part 1, which finds Katniss Everdeen (Jennifer Lawrence) in District 13 after she literally shatters the games forever. Under the leadership of President Coin (Julianne Moore) and the advice of her trusted friends, Katniss spreads her wings as she fights to save Peeta (Josh Hutcherson) and a nation moved by her courage.

The Hunger Games: Mockingjay – Part 1 instigates the rebellion in US and UK theaters on November 21, 2014. 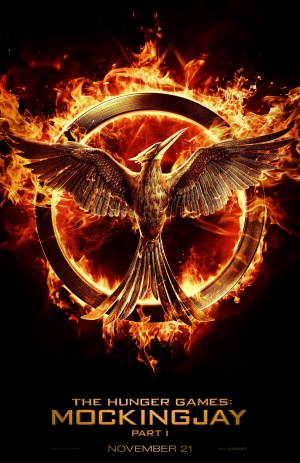