Behind every presidential hopeful, there is a driven man (or woman) who, believing in the cause whole heartedly, is busting their ass in the trenches — doing everything and anything to win. More often than not, there is also a secret stashed away that, if reported on, would ruin the chances of winning the presidency. In George Clooney’s The Ides of March, it’s this political scandal that is being used as bait by a candidate’s press secretary. Welcome to American politics — next to Russian, it’s the dirtiest around. 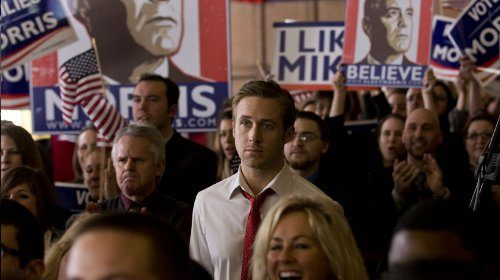 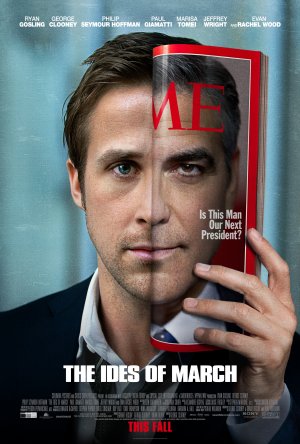