No Jay or Silent Bob here. Red State breaks away from Kevin Smith’s comfort zone, representing his first foray into the horror genre. The hook? Extreme Christian fundamentalism in the heartland of America. Three teens find themselves captive of a Waco-like cult intent on changing the world they live in any way necessary. It’s not overly scary in the classical sense; its frights come from the very real fact that there are far too many people out in the world with this or similar belief systems. Check out what its about in the embedded red-band trailer. 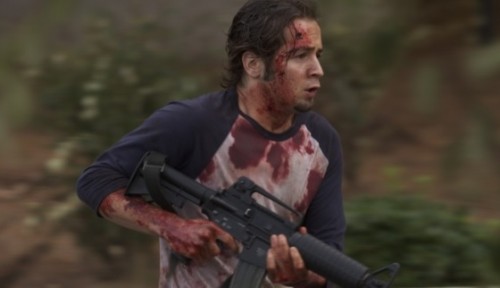 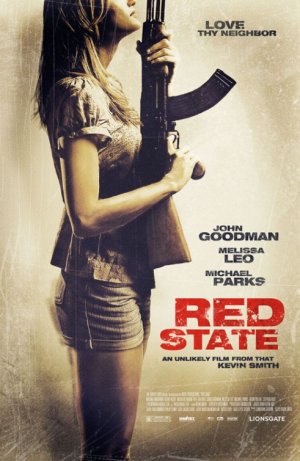