If ever you find yourself asked to participate in an experiment in which the goal is to summon an angry spirit from bad energy derived from an emotionally broken child, run away. I assure no good can come of it. It’s really too bad then that the students in Lionsgate’s The Quiet Ones were never given those words of wisdom because they did it and they’re not here to talk about it. The trailer for the movie — supposedly inspired by true events (aren’t all horror movies nowadays?) — effectively sets up the eerie atmosphere with dark, grainy footage and fast paced shots that almost all involve a scared young girl doing unnatural things. Initial impressions is this could be worth a watch (at least definitely more so than “Paranormal Activity: The Marked Ones“). Check it out in the embedded trailer. 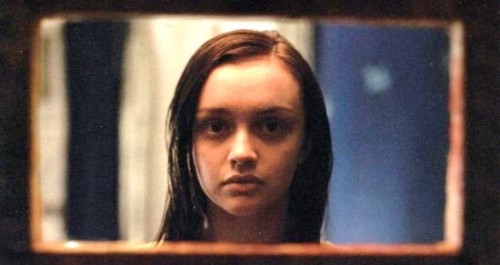 Official Synopsis:
A university student (Sam Claflin of “The Hunger Games: Catching Fire“) and some classmates are recruited to carry out a private experiment — to create a poltergeist. Their subject: An alluring, but dangerously disturbed young woman (Olivia Cooke of “Bates Motel”). Their quest: to explore the dark energy that her damaged psyche might manifest. As the experiment unravels along with their sanity, the rogue PHD students are soon confronted with a terrifying reality: They have triggered an unspeakable force with a power beyond all explanation. 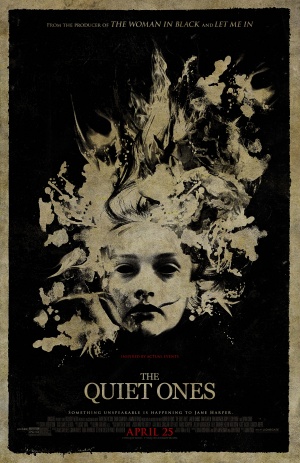