It looks a whole lot funnier than I thought it would. Yes, there are plenty of films that that statement could pertain to (more so in the other direction, however), but in this particular instance I’m referring to the trailer for 20th Century Fox’s The Three Stooges. To be honest though, it doesn’t look like the Farrelly brothers did much to the lovable buffoons other than transport them to our century. I suppose they didn’t need to, seeing Larry, Moe and Curly doing the same shtick they did damn near 80 years ago — eye pokes, head bonks and face slaps — is just as stupidly funny now as it was then. I only hope they make good use of Snooki and the other “Jersey Shore” stooges . . . 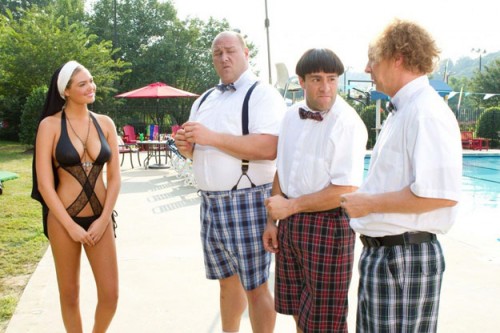 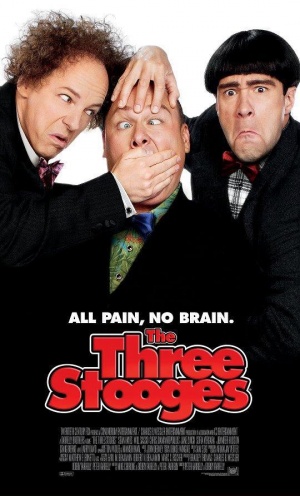