While not every Terry Gilliam film has been good, he’s never been one to shy away from putting imaginative ideas onto the screen (“Twelve Monkeys,” “Time Bandits,” “The Imaginarium of Doctor Parnassus”). Nor has he had any trouble getting A-list actors to participate in his endeavors. The Zero Theorem continues along this path as two-time Academy Award winner Christoph Waltz headlines as an introverted man who craves to understand life, the universe and everything. But when given the tools to actually solve the mystery from a scientific standpoint, he — as well as those funding the research — wonder whether it is best left unknown (the answers derived may not be something people want to hear and/or accept). Check out the quirky trailer for yourself. 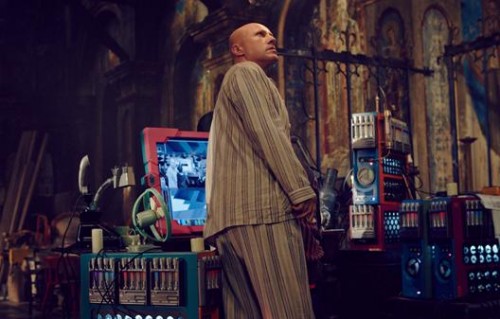 Official Synopsis:
An eccentric and reclusive computer genius plagued with existential angst works on a mysterious project aimed at discovering the purpose of existence—or the lack thereof—once and for all. However, it is only once he experiences the power of love and desire that he is able to understand his very reason for being.

The Zero Theorem projects into UK theaters on March 14, 2014. No US release is planned yet. 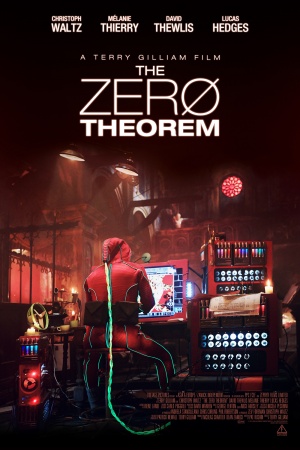