Scarlett Johansson can use her sexuality against me anytime. Even if she is an alien and is using me as some form of food source or as a resource for her home world. By the way, that’s exactly what she is and is doing in the independent science fiction thriller Under the Skin. The trailer, embedded below, is short on just about everything in terms of plot but it’ll keep you interested just by its highly stylized presentation. It’s also got Ms. Johansson showing off some of her better assets. If you want to know more, you’ve got plenty of time to read the Michael Faber novel the movie is adapted from as the film has no theater dates set for it yet (or you could just read the synopsis also provided below). Until it does, this peek at the latest “horror” facing mankind will have to do. 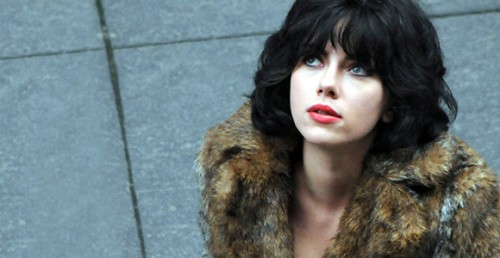 Official Synopsis:
Scarlett Johansson plays an alien on earth, disguised as the perfect aesthetic form of a mesmerizing woman. She scours remote highways and desolate scenery looking to use her greatest weapon to snare human prey — her voracious sexuality. She is deadly efficient, but over time becomes drawn to and changed by the complexity of life on earth. With this new found humanity and weakening alien resolve, she finds herself on a collision course with her own kind. 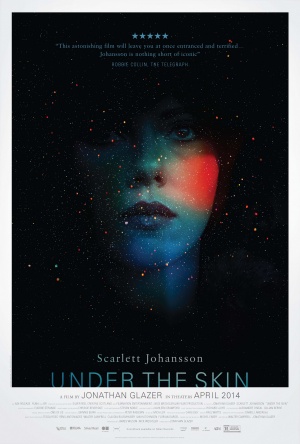