I’m told Vampire Academy: Blood Sisters is not the new “Twilight,” although I’m very skeptical of that — the trailer released today by The Weinstein Company to the roar of teenaged girls everywhere tells me I am right. Based on the Richelle Mead novel series, it features young, attractive high school girls (who happen to be vampires) getting catty with one another over what most girls argue over: Boys, social standing and who is the prettiest. It goes deeper than that I know — there is an underlying plot of bloodlines and such but you wouldn’t be able to glean that or really anything from this trailer. Watch and pray there is more to this than meets the eye. 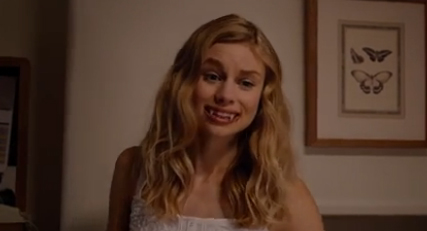 Official Synopsis:
Rose Hathaway is a Dhampir: half human/vampire, guardians of the Moroi, peaceful, mortal vampires living discretely within our world. Her legacy is to protect the Moroi from bloodthirsty, immortal Vampires, the Strigoi. This is her story.

Vampire Academy: Blood Sisters sucks the teenage blood from US theaters on February 7, 2014 and UK theaters on April 23, 2014. 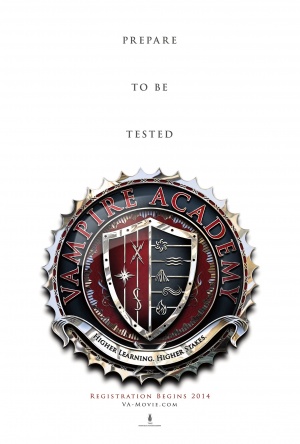