The international trailer for the R-rated comedy What’s Your Number? has been made available by 20th Century Fox. In what looks like a funny, albeit a less than stellar premise, Anna Faris digs through her past boyfriends in search of Mr. Right. Her neighbor, a commitment-phobic playboy, played by Chris Evans, aids in her exploration and ultimately becomes the man she has been searching for. Surprise, surprise. 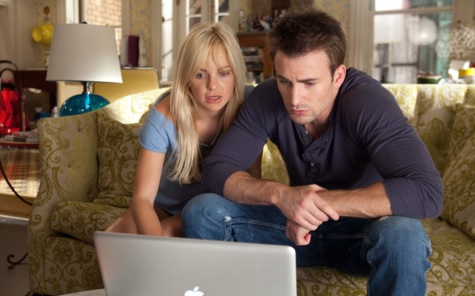 What’s Your Number? searches for Mr. Right in US and UK theaters on September 30, 2011. 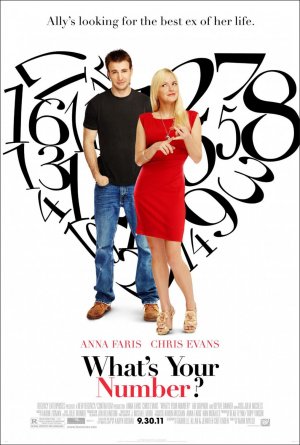