If the title of X-Men: Days of Future Past didn’t confuse you, maybe the story line of the hotly anticipated movie will. Today, the war between mutants and humans is in full effect and the only way to change the current situation is to undo what was done. To that end, Wolverine (Hugh Jackman) is sent back in time to reunite the young, faithless Professor X (James McAvoy) with the radicalized Magneto (Michael Fassbender). It is expected this unified front will be able to counteract the army of Sentinels (robot creations of Trask Industries) that are responsible for the slow and deliberate extermination of mutantkind. The trailer sets the Bryan Singer directed story in motion but aims for a more emotional response than a “hold onto the seat of your pants” actiony one. Audiences can certainly expect that though as more teases make their way online. Until then, enjoy the first trailer courtesy of 20th Century Fox. 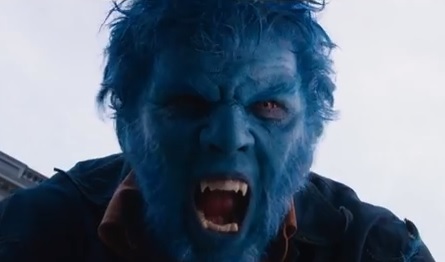 Official Synopsis:
The ultimate X-Men ensemble fights a war for the survival of the species across two time periods in X-Men: Days of Future Past. The beloved characters from the original “X-Men” film trilogy join forces with their younger selves from “X-Men: First Class,” in an epic battle that must change the past — to save our future. 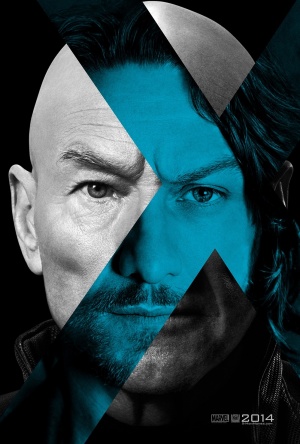