A second trailer for Juan Carlos Fresnadillo’s Intruders has been released by Millennium Entertainment and it’s more jarring than the first that was released in May of 2011. This one somehow links a young girl and a young boy from two separate families with a ghoulish figure. What it wants and why it has locked onto these two we’re not entirely sure, but its got something to do with their faces as it is trying to take them for itself. The narrative spoken by the girl throughout is a creepy addition that makes this trailer a must see. 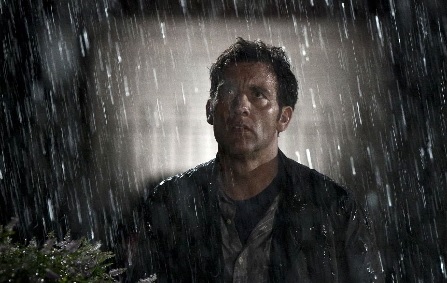 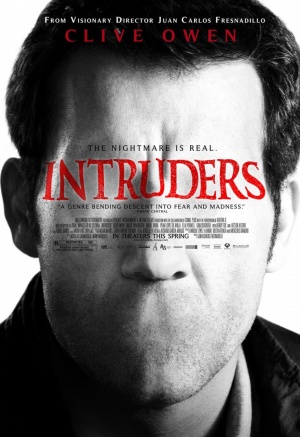