He wore a stovepipe hat, had an awesome beard, ended slavery and was ultimately assassinated. Can you think of a better way to make the 16th President of the United States any cooler? Well I suppose hunting vampires in between his ratifying the laws of the land would make him more awesome. This fantastical alternate reality is broached in Abraham Lincoln: Vampire Hunter. Based on the book by Seth Grahame-Smith, the film tracks Honest Abe’s secondary (and until now, unknown) past-time of dispatching the undead. The trailer is light on details, but it’ll at least give a sense of what to expect — this could be bigger than his unifying the Union after the Civil War . . . 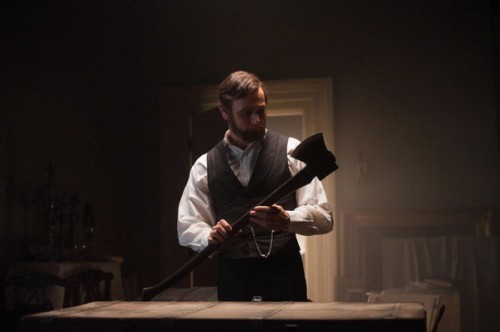 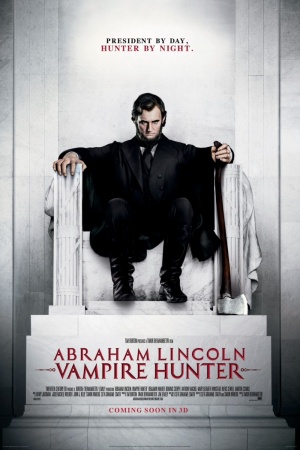