With Matt Damon out of the production, there was really only two ways Universal Pictures could have kept the highly successful franchise going: Hire a new lead as Jason Bourne and do a prequel or hire a new lead as a wholly new character and fit them into the aftermath of the Bourne fiasco. They chose the latter with The Bourne Legacy. The story unveils the Treadstone project was never canned as we were led to believe and introduces us to operative Aaron Cross, a man even more dangerous than Jason Bourne. Further details are scant so check out the new trailer and glean what you can. 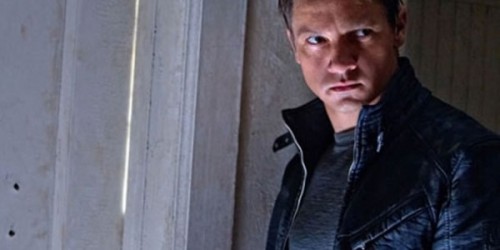 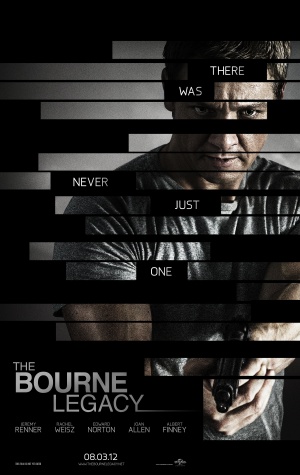