The first go round in December was just a tease as to what was to come with The Expendables 2. Today Lionsgate opened the lid with the first full trailer and it’s got a shitload of explosions in it. Very 80’s-like explosions preceded by very 80’s-like action. That doesn’t mean it isn’t a fun watch but a bad guy stealing plutonium (pretty cool its Van Damme though) to somehow wreak havoc on the world is a derivative storyline. The draw is still the fact that nearly every 80’s, 90’s and 00’s action stars are starring in it and that they can still hold their own. See it now to draw your own conclusions. 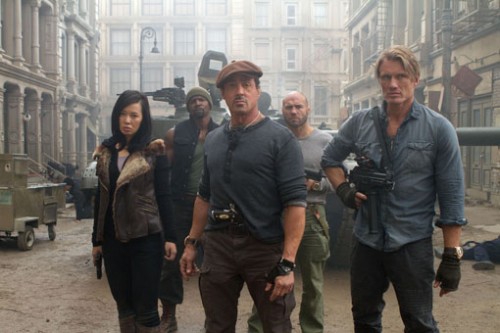 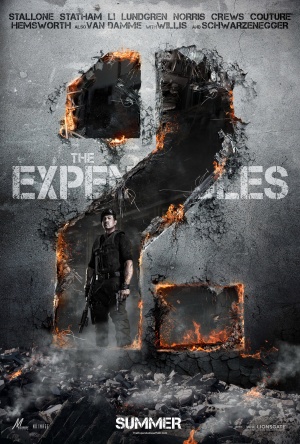