The second trailer for The Twilight Saga: Breaking Dawn – Part 1 was dropped late last night, causing kids to stay up past their bedtime and make a mad dash to pc screens around the world (I was sleeping peacefully). This trailer delves deeper into Bella’s pregnancy — she can’t safely carry the rapidly growing fetus to term, cos you know it ain’t human, and Jacob’s werewolf pack want to off her, cos you know, they’re afraid. Truth be told, though, this installment appears to have more that interests me than the previous two films did. See it for yourself now.

You can catch a glimpse of the first trailer here: The Twilight Saga: Breaking Dawn – Part 1 Trailer #1 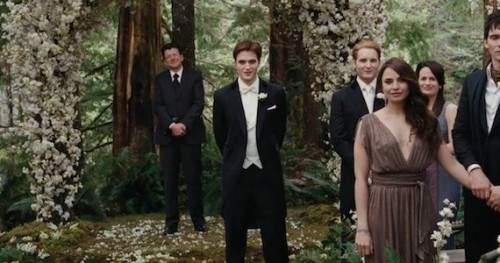 Official Synopsis:
The Quileute and the Volturi close in on expecting parents Edward and Bella, whose unborn child poses different threats to the wolf pack and vampire coven.

The Twilight Saga: Breaking Dawn – Part 1 sparkles in US and UK theaters on November 18, 2011. 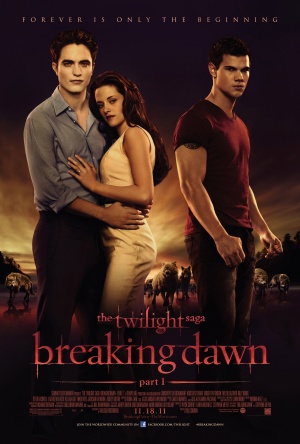