Milk it for all it’s worth. And let’s be realistic, some of the actors in American Reunion, the fourth in the “American Pie” series (unless you’re counting the four straight to DVD titles) don’t have much going for them and probably jumped at the chance to reprise their roles. This time around, the crew reconvene at East Great Falls, Michigan for their high school reunion. As par for course, Jim will get caught doing something sexually deviant and Stifler will act like an asshole. Could still be fun, though. Take a peek at the trailer. 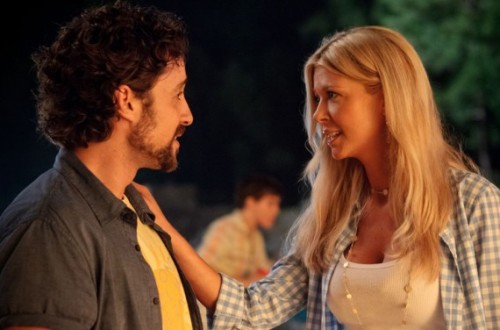 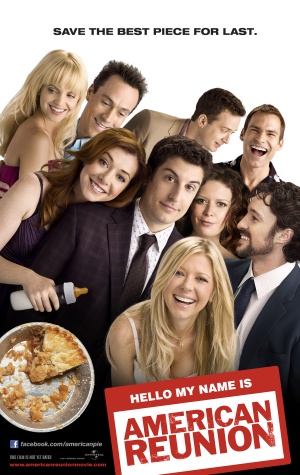