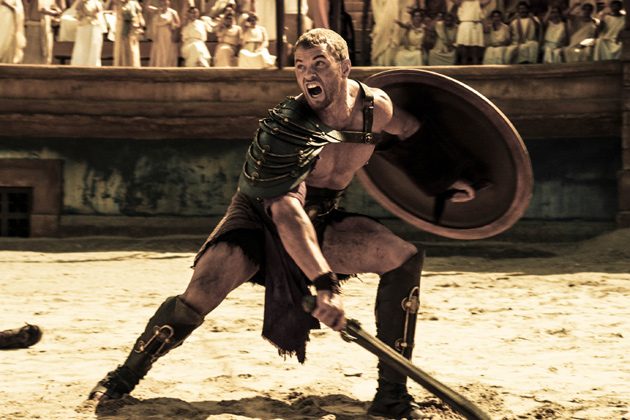 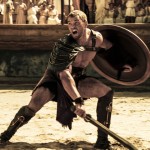 The Greek myth of Hercules’ twelve labors is one many are familiar with, and failing that, we are all at least familiar with the 1997 Disney classic, “Hercules,” that will always have a place in our hearts. Disney by no means remains true to the original myth, but successfully captures all the elements that draw our attention — adventure, self-discovery, monsters and romance. The Legend of Hercules, on the other hand, thoroughly ignores all of these, content to use the myth as a mere backdrop for an attempt to create a hybrid of “300” and “Gladiator.” Tossing the fantasy aside to create an action flick, yet restricted from focusing on the action by the historically mythical title, the film gets the worst of both worlds.

Kellan Lutz takes the titular role in this shambolic big-budget production, playing Hercules more with his muscles than any form of actual performance. He is born to Queen Alcmene (played by an overly hysterical Roxanne McKee) after a night in which Zeus himself impregnates her, although the visualization of this looks far more as though she is being possessed. Alcmene’s husband King Amphitryon (Scott Adkins), however, believes her to have been with another man, thus resenting the child instantly. Growing up with an elder brother who is clearly favored by their father and is the heir to the throne leads Hercules to find comfort and love in Hebe (Gaia Weiss), but when she is betrothed to his brother Iphicles (Liam Garrigan), Hercules’ outburst finds him sent away to war, being defeated, captured, sold as a slave and forced to fight as a gladiator. It is quickly established that he is undefeatable, and soon he finds his way back to his hometown to fight first for his own freedom, and then for the freedom of his people from his tyrannical stepfather.

What was truly astounding throughout the various deviations of the film, however, was its ability to make me genuinely apathetic towards Hercules’ survival. Despite attempting to throw him into “dangerous” situations and inspire us to root for his victory, the erratic plot and distractingly bad CGI of The Legend of Hercules will undoubtedly leave you indifferent to the idea of his death. There were moments in which such a conspicuous sheen floats over the action that I found myself wondering whether I was watching real actors or if perhaps robotics technology had leaped forward a few decades. While the CGI can to some extent be forgiven, the script that feels as though it was pieced together by a small army of its own cannot.

Written by four people, including director Renny Harlin, the script doesn’t attempt to achieve anything special, happily settling as a bad combination of similarly themed films, and yet unable to replicate any of the characters to equal effect. With performances that are almost equally directionless, affected accents that fade in and out, and Lutz’s uncomfortable rigidity when delivering any line that doesn’t involve shouting, it’s hard to take anything seriously. The only person that seems to have any sense of bearing is Liam McIntyre as Hercules’ loyal friend Sotiris, whose previous work in the TV series “Spartacus” has given him an awareness of the context that evidently evades his fellow stars.

Prior to the film’s release, there may have been some doubt over which of the two Hercules films emerging this year would be the better, but Brett Ratner’s “Hercules” has as much competition from this uninspired mess as Hercules would have from a blind baby cyclops. A disastrous concoction whose only redeeming feature is a relatively short running time of 99 minutes, The Legend of Hercules is an endeavor that can only be described as a fruitless attempt to mimic the recent success of Roman/Greek war films. Frankly, if Harlin was happy to produce something so ridiculous, he could have at least followed in Luigi Cozzi’s footsteps and made Hercules throw a bear into space. 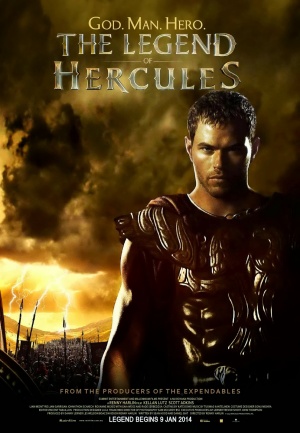