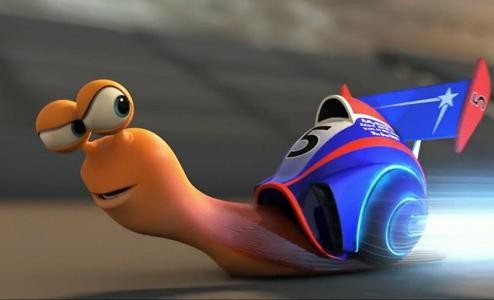 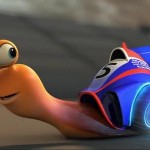 Racing for the finish line.

Just because there is a wealth of animated feature films out there does in no way mean all of them are worthy of our hard-earned bucks. Only a few are exceptional, a few more are decent, while most just float on the surface of pop culture for a few weeks as a true homage to mediocrity. The newest DreamWorks Animation production, Turbo, directed by David Soren (“Madly Madagascar“), fits neatly into this category.

A paper-thin plot, but with enough vivid visuals and over-the-top action to distract the little ones during its 96-minute running time, Turbo is decent family fare — if the adults in that family are not asking very much to challenge their intellect or arouse their interest. I suppose I could be more positive, however, and describe this picture as the “Citizen Kane” of movies in which a cartoon garden snail dreams of racing in the Indianapolis 500, but I will skip the hyperbole and just write that this storyline, while patently ridiculous, has been done — in other forms — many times before.

Poor, poor Turbo (voiced by Ryan Reynolds, “Safe House“), a snail who hopes for much more in life and strives to be fast. But alas, like most of his species he is burdened with a lack of speed and is hampered with a big brother, Chet (voiced by Paul Giamatti, “Rock of Ages“), who just doesn’t understand his wishes. One night, however, after breaking a television set and visiting a highway overpass, Turbo is sucked into an engine and overdoses on nitrous oxide. His dream of being the swiftest snail alive has come true.

Infused with such speed, he is able to save Chet from a murder of crows, but also peaks the interest of Tito (voiced by Michael Peña, “Gangster Squad“), a truck driver and taco salesman whose hobby is snail races (yes, just repeat that line a few more times and let it sink in . . .). 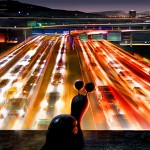 As he uses his mutation to defeat others in this enterprise, including Whiplash (voiced by Samuel L. Jackson, “Django Unchained“), Angelo (voiced by Luis Guzmán, “The Last Stand“) and Smoove Move (voiced by Snoop Dogg, err, I mean Snoop Lion), Turbo somehow communicates to Tito how much he wants to enter the Indianapolis 500 (even though that is a race for automobiles and he, of course, is a well, you know, not an automobile). In an attempt to cash in on his popularity, if not his ubiquity, Turbo also features Ken Jeong (“The Hangover Part 3,” among several hundred other movies this year) as the voice of an old Korean lady friend of Tito’s who puts smug human drivers in their place. How DARE they not accept a shelled terrestrial pulmonate gastropod mollusk into their midst?

How it concludes is no secret, nor is the fact that this effort does not nearly rise to the level of “Despicable Me 2,” or “Monsters University.” Not even a healthy dose of an extra special 3D treatment adds to the enjoyment of this production (so save your money). There is an upside, however. After viewing this with your children, you can always save the experience for that one day when you can say in a guilt trip situation, “Look what I’ve done for you kids, I took you to see Turbo and stayed with you the whole time.” 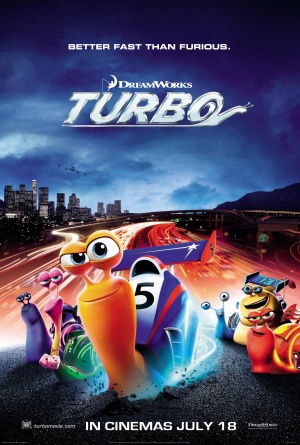