There’s been a Spider-Man sighting! That’ll be the headline from this second trailer for Marvel’s upcoming Captain America: Civil War, but there’s more to it than that. For one Black Panther is a bona fide bad ass. He gets himself a healthy does of screen time in this to show his speed, agility and strength. Secondly, there is more to the feud between Iron Man and Captain America than the just fate of Bucky/The Winter Soldier. Thaddeus Ross (who has had a few long standing issues with The Hulk) lays it out that humanity wants to be protected from their heroes. Iron Man, on the side of an all encompassing government, supports the Registration Acts while Captain America prefers to not be on a government watch list. Things will explode as they clash with other Avengers on their respective sides (complete with a ridiculous sequence of them charging into battle!). And oh yeah, Spider-Man makes a smarmy entrance too (but you knew that already). Check it all out in the accompanying trailer (and the previous one) thanks to Marvel Entertainment. 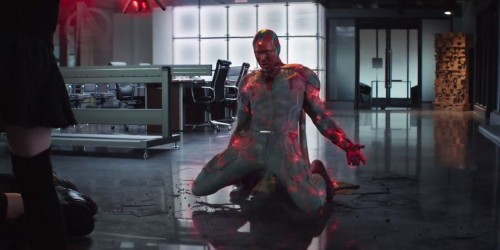 Official Synopsis:
An incident leads to the Avengers developing a schism over how to deal with situations, which escalates into an open fight between allies Iron Man and Captain America. 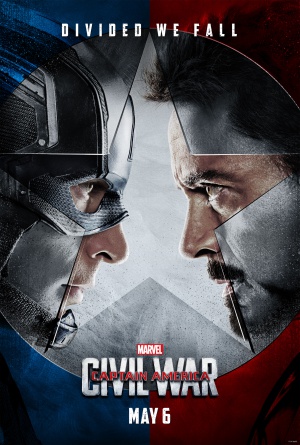