You can say Po, the lovable panda of “Kung Fu Panda” and “Kung Fu Panda 2” is a lot of things, smart just isn’t one of them. Apparently, it isn’t a strong suit of his birth father’s either. In this third installment aptly titled Kung Fu Panda 3, Po (voiced again by Jack Black) now bands together with his equally bewildering father (voiced by Bryan Cranston) to once again save his homeland from a new and improved foe. The “Furious Five” — Crane, Viper, Tigress, Monkey and Mantis — will certainly have something to do with it too, but the embedded teaser trailer courtesy of 20th Century Fox skips just about everything of importance and instead just presents the silly meeting between father and son. The charm isn’t lost — check out the awkwardness now for yourself! 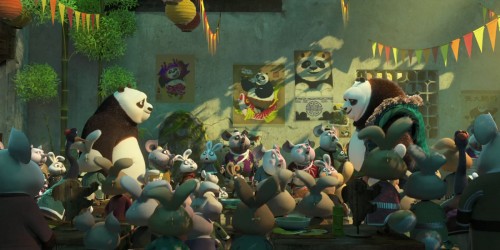 Official Synopsis:
In 2016, one of the most successful animated franchises in the world returns with its biggest comedy adventure yet, Kung Fu Panda 3. When Po’s long-lost panda father suddenly reappears, the reunited duo travels to a secret panda paradise to meet scores of hilarious new panda characters. But when the supernatural villain Kai begins to sweep across China defeating all the kung fu masters, Po must do the impossible—learn to train a village full of his fun-loving, clumsy brethren to become the ultimate band of Kung Fu Pandas! 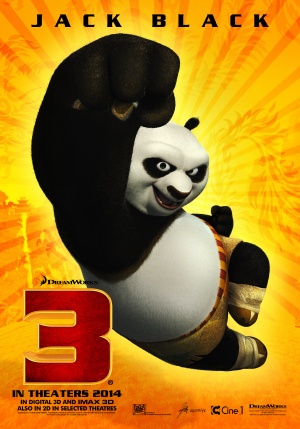