As evidenced by “San Andreas” and “Godzilla” (and a whole host of others) destroying cities and landmarks in movies is a ton of fun. The bigger the spectacle definitely equates to better. In 2013’s actioner, “Olympus Has Fallen,” in which Gerard Butler had to save the POTUS from North Koreans, the destruction focused on the White House. In the upcoming London Has Fallen, the destruction goes offshore to, you guessed it, London, where Butler and world leaders are attending the Prime Minister’s funeral. Getting rocked by the would be terrorists is the Palace of Westminster and Big Ben (although I can imagine Buckingham Palace and maybe even the London Eye Ferris wheel along the Thames getting in on the action too). Check out the tease in the embedded trailer courtesy of Lionsgate and be prepared to shut your brain off. 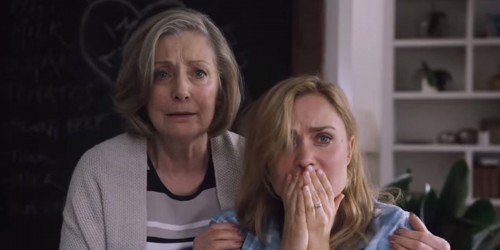 Official Synopsis:
The sequel to the worldwide smash hit “Olympus Has Fallen” begins in London, where the British Prime Minister has passed away under mysterious circumstances. His funeral is a must-attend event for leaders of the western world. But what starts out as the most protected event on earth, turns into a deadly plot to kill the world’s most powerful leaders, devastate every known landmark in the British capital, and unleash a terrifying vision of the future. Only three people have any hope of stopping it: the President of the United States, his formidable secret service head (Gerard Butler), and an English MI-6 agent who rightly trusts no one. 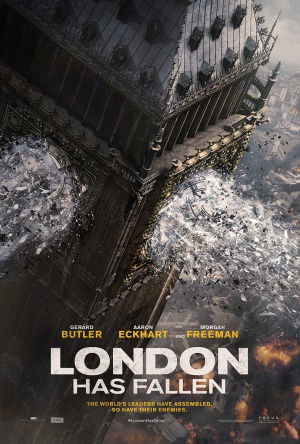