With Venom it’s Tom Hardy’s turn to get in on the comic book movie craze. In it, he takes a turn as Eddie Brock (please forget when Topher Grace had a turn in “Spider-Man 3”), a down on his luck journalist. But as luck would have it, his weakened mental state makes him a perfect target for the Symbiote (a liquidy sentient alien) that finds its way to Earth. This teaser offers no plot details and sadly doesn’t show Venom in all its horrific glory, but it should be enough to pique interest in the supervillain. See what is to come in the embedded trailer that comes courtesy of Sony Pictures Entertainment. 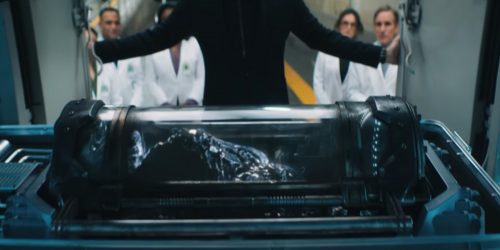 Venom infuses itself into US and UK theaters on October 5, 2018. 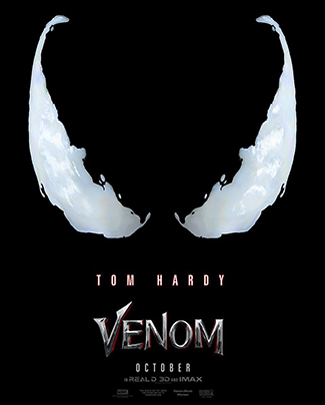