The “Merc with a Mouth” aka Deadpool is back from his explosive intro in “Deadpool” with a nice and shiny new (and amazingly not red-band) trailer to Deadpool 2. Along with his 4th wall breaks and general disregard for manners or socially acceptable behavior, his frenemy Cable (Josh Brolin) makes his much hyped appearance in it. With Cable’s appearance there should most certainly be a time-travel aspect to the proceedings as his character in the comics has found himself in more than a few timelines. Also showing off a few moves is Domino (Zazie Beetz) and everyone’s favorite mutant teen, Negasonic Teenage Warhead (Brianna Hildebrand), as they help the duo face off against an as of yet unknown foe. Check out the silliness and carnage yourself in the embedded trailer that comes courtesy of 20th Century Fox. 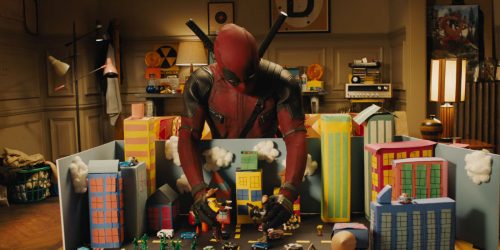 Official Synopsis:
After surviving a near fatal bovine attack, a disfigured cafeteria chef (Wade Wilson) struggles to fulfill his dream of becoming Mayberry’s hottest bartender while also learning to cope with his lost sense of taste. Searching to regain his spice for life, as well as a flux capacitor, Wade must battle ninjas, the yakuza, and a pack of sexually aggressive canines, as he journeys around the world to discover the importance of family, friendship, and flavor — finding a new taste for adventure and earning the coveted coffee mug title of World’s Best Lover. 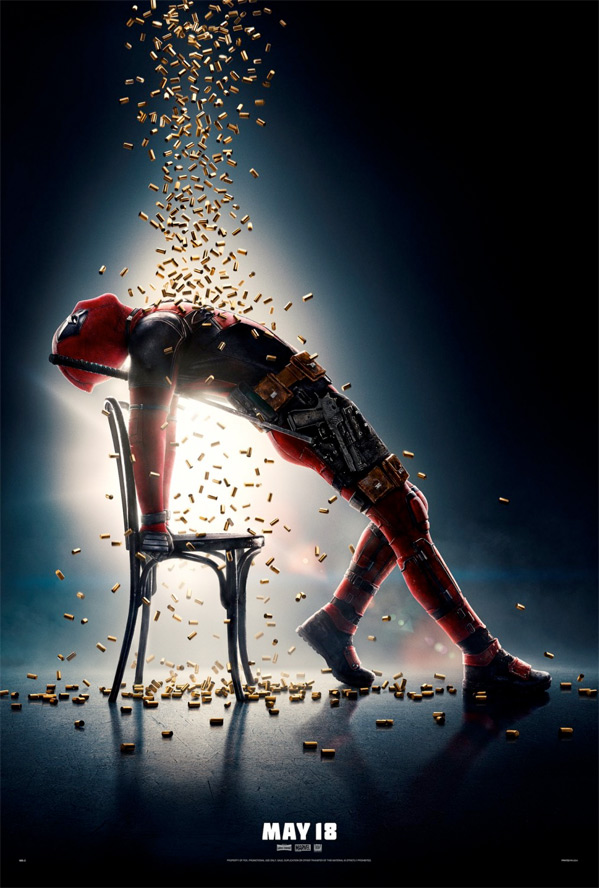