The first and probably only trailer for the indie dramedy All is Bright has been made available by Anchor Bay Films. It’s got a heartwarming vibe going for it, as Paul Giamatti tackles the role of an ex-con trying like hell to get back on the right path. He’s got a rough road ahead of him but lending a hand as best he can is Paul Rudd. Whether selling Christmas trees in New York City is a good way to do it is debatable but it certainly offers some golden opportunities for self-reflection and those profound conversations meant for a therapist’s office. See what I’m talking about for yourself in the trailer above. 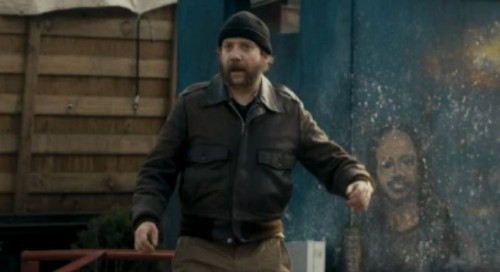 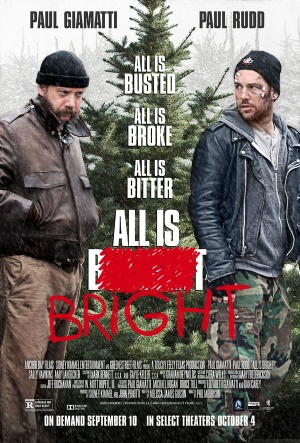