Never trust an offshore gambling tycoon, no matter how golden his tongue may be. That’s the life lesson Richie Furst (Justin Timberlake) comes to understand the hard way after he gets lured into the fast-paced world of Ivan Block (Ben Affleck) in 20th Century Fox’s thriller Runner Runner. Supposedly inspired by true events (show me a movie that doesn’t claim to be these days), Richie becomes the patsy for Block’s online gambling operation when the United States — who doesn’t like to be made a mockery of — comes looking to make an example of someone. The trailer hints at set-ups and double-crosses as Richie looks to extract himself from the hands of both Block and the FBI. It’s nothing groundbreaking, but it’s worth a viewing nonetheless. 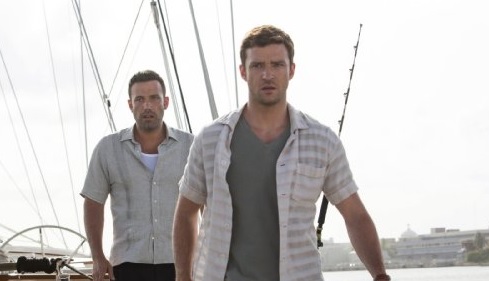 Official Synopsis:
Princeton grad student Richie, believing he’s been swindled, travels to Costa Rica to confront online gambling tycoon Ivan Block. Richie is seduced by Block’s promise of immense wealth, until he learns the disturbing truth about his benefactor. When the FBI tries to coerce Richie to help bring down Block, Richie faces his biggest gamble ever: attempting to outmaneuver the two forces closing in on him. 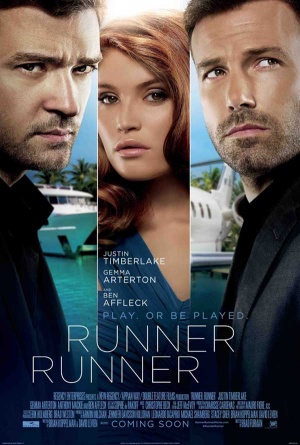