The teaser trailer for Disney-Pixar’s upcoming animated adventure Brave is available for viewing. It is a story about an unruly princess, who through her defiant actions, brings chaos to the kingdom. To undue her mistake, she sets out on a mission with three Lords to retrieve a wish from a questionable source. Sure to be a well woven story (Pixar films generally are), the real take away from this trailer, which doesn’t offer much of anything to the story details, is the magnificently rendered landscapes of the Scottish Highlands. 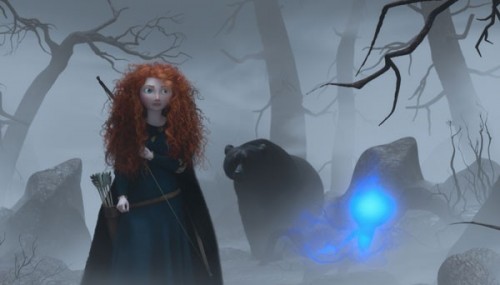 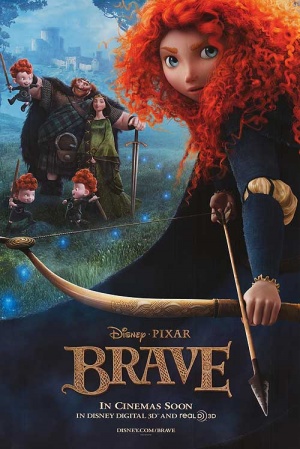