A cold-blooded assassin never looked so damn good. And that’s because she’s Zoe Saldana — a hit-woman by trade and murderess of those responsible for her parents death at night. The new 2:20 trailer for Colombiana shows a lot of promise (which should be no surprise as Luc Besson and Robert Mark Kamen, the brainiacs behind “Taken,” the “Transporter” series, “The Professional” and “La Femme Nikita,” penned the characters and script) even though it looks to follow the simple action script formula. Check it out now. 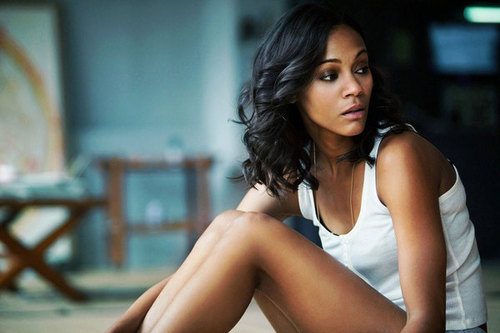 'Movie Trailer: Colombiana (2011)' has no comments 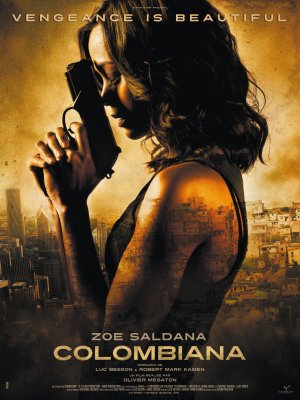