Is 2011 becoming the year of the shark? Possibly, as the US has “Shark Night 3D” coming out this year, Australia has “Bait” (also 3D coincidentally) and now comes Dark Tide. This film, however, promises to be more of a dramatic thriller as opposed to the mindless body chomping guaranteed by the other films (although I’m sure, as the trailer shows, there will be a bit of that too). It centers around shark expert Kate Mathieson and her having to face her fears going back into the water after years earlier surviving an attack by a Great White shark. Could be a good one if Halle doesn’t overreach like she did in her last dramatic role in 2010’s “Frankie & Alice.” See for yourself. 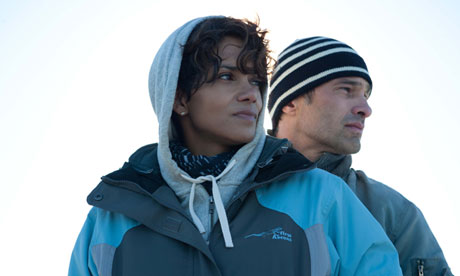 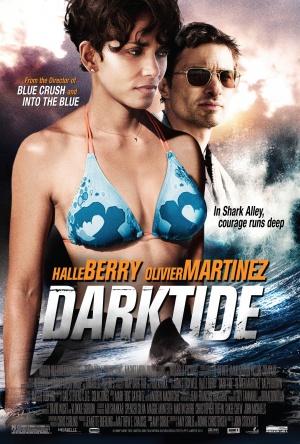