With “Cars 2” right around the corner, it’s the perfect time to drop a tease as to what Disney Pixar (although the Pixar name is ominously missing from the trailer) has in store for us in the next few years. On tap, Planes. From an animation standpoint, it’s nothing more than replacing the cars from “Cars” with planes. From a story standpoint, the information is a little light; what we do know is it is about a little cropduster named Dusty who dreams of besting the world’s daredevil air racers at the biggest race of them all. Problem is, he isn’t all that keen of heights. 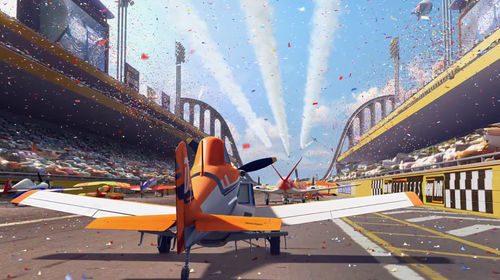 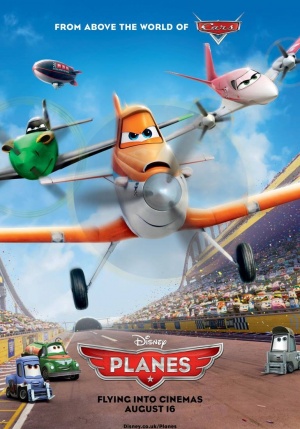