Seeing Kevin Spacey back in action is a good thing. Back in action in Warner Bros. Pictures’ Horrible Bosses 2 is up to debate, however, as this is a sequel no one was looking to see happen. In it, instead of trying to eliminate their horrible bosses (which Spacey was one of) with a cockamamie plan like they did in “Horrible Bosses” it looks like Nick (Jason Bateman), Dale (Charlie Day) and Kurt (Jason Sudeikis) are now seeking their help to plot revenge on a shady investor who has bankrupted their company. Might be good, might not. There isn’t much to take away from the trailer either way, but Jennifer Aniston is back and is really embracing her slutty side. That alone deserves a check out at the least. 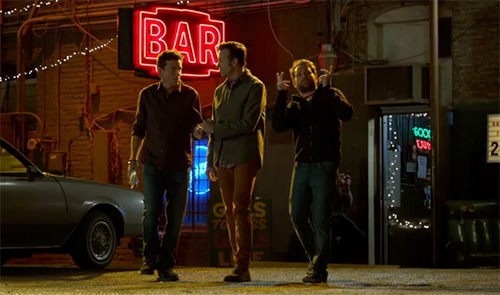 Official Synopsis:
Fed up with answering to higher-ups, Nick (Jason Bateman), Dale (Charlie Day) and Kurt (Jason Sudeikis) decide to become their own bosses by launching their own business. But a slick investor soon pulls the rug out from under them. Outplayed and desperate, and with no legal recourse, the three would-be entrepreneurs hatch a misguided plan to kidnap the investor’s adult son and ransom him to regain control of their company. 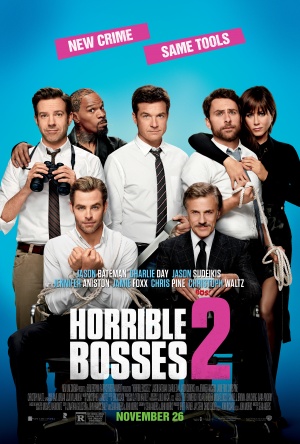