It’s said 1 of 10 in the United States has been a victim of identity theft (with online proliferation I think this number will certainly increase). In Universal Pictures’ Identity Thief, Sandy Bigelow Patterson is a victim. The funny thing is Sandy is a guy in Denver and the thief is a woman in Miami. The stupidity ensues when the real Sandy heads to Miami to apprehend the fake Sandy. The movie has a strong cast supporting it, so hopefully it’ll be better than the trailer, which is above, lets on. 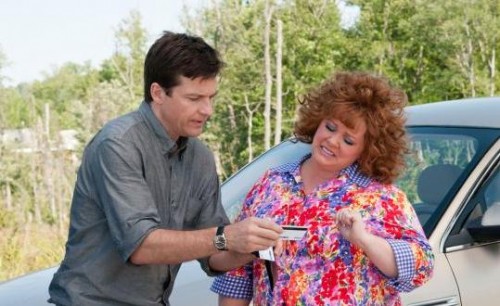 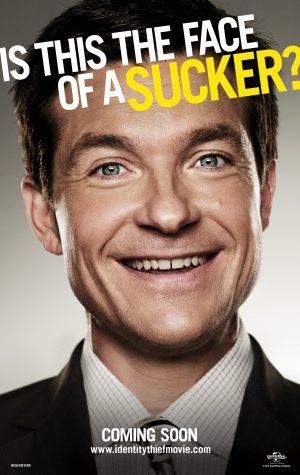