Alicia Silverstone has reunited with Amy Heckerling in Vamps in a hope to restrike the “Clueless” flame that made her a household name in the 90s. It’s doubtful to work, but the film, which costars Krysten Ritter as Silverstone’s fellow partying vampire, has some fresh and cute qualities to it. Making it all the better is the inclusion of Wallace Shawn (how can you not like him) as the elder Van Helsing intent on keeping his son, who is romantically linked to the vamps, away from them. The movie is getting a very limited theatrical run in November, so watch for it on VOD shortly thereafter; until then check out the trailer. 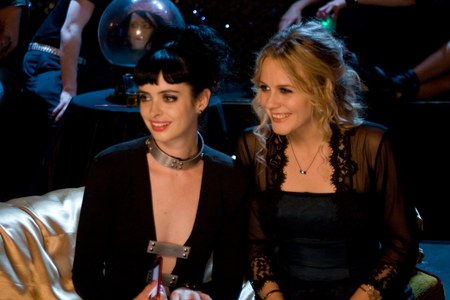 Vamps parties heartily in US theaters on November 2, 2012. 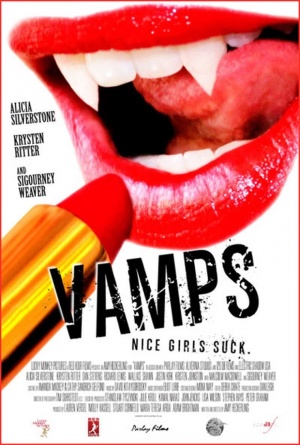