The UK’s answer to America’s “Get Smart” has gotten himself a sequel. I’m talking about Johnny English and the film, for a which a new trailer has been made available, is Johnny English Reborn. Mr. English returns, after years of perfecting his technique, to MI-7 to thwart an attempt on the Chinese Premier’s life. Rowan Atkinson, as the idiotic hero, will stumble and fumble, and leave a wake of inadvertent destruction behind him (as only Atkinson can) as he works to uncover a conspiracy that runs throughout the KGB, CIA and even MI-7. Be prepared to laugh. Heartedly. 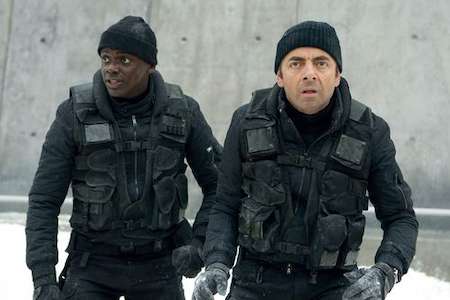 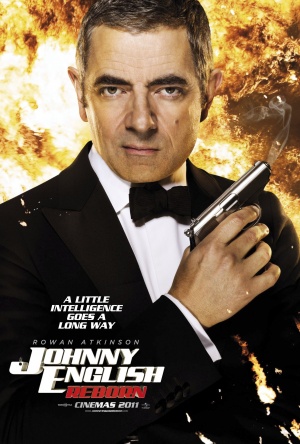