How does one inject new life into a successful franchise that has laid dormant for nine years? In the case of Men in Black 3, the answer is to introduce time travel! In this installment, agent J goes back in time to work with a younger agent K to uncover deeply guarded secrets pertinent to saving the Earth from something foreign in the future. Although the trailer doesn’t spell much out, with Barry Sonnenfeld helming and both stars on board (although it is expected Tommy Lee Jones will play a much smaller part), it’s probably safe to assume the same snappy wise cracks, quick wit and funky alien scenarios that made the first two movies so much fun will be in full display here. Of course you know what happens when you assume . . . 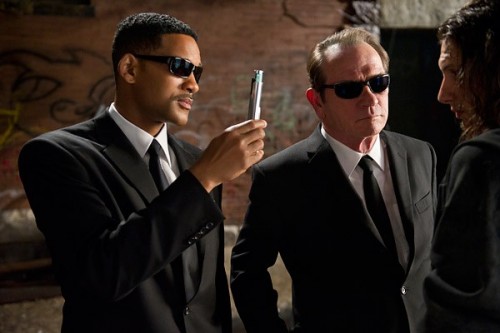 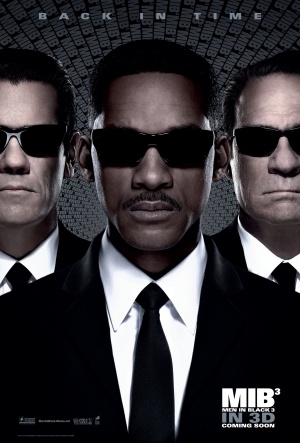