If I didn’t know any better, I’d swear Garry Marshall was trying to break the unofficial record he set in “Valentine’s Day” by jamming even more A and B-list actors into his new romantic comedy New Year’s Eve. The ultimate result is they are all a part of your basic multi-threaded movie that intertwines the lives of, in this case, a very large number of people during our favorite “I’m going to be a better person right after I recover from tomorrow’s hangover” holiday. Mixed with the drunken festivities, I sense a lot of those revelations cheesy enough to choke a billy goat coming through too. See it now and make a determination for yourself. 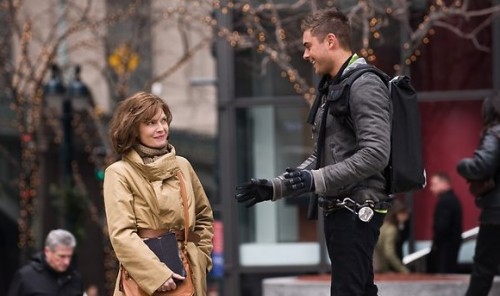 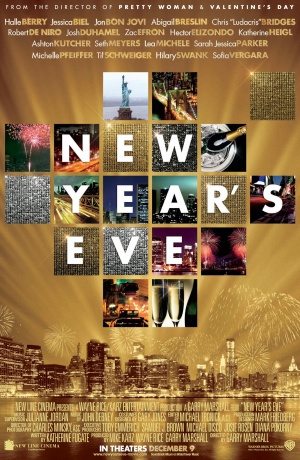