Origin stories aren’t just for Marvel or DC superhero movies anymore — DreamWorks Animation Studio’s Puss in Boots is taking a page from its hero brethren. With the closing of the cash cow that was the “Shrek” film series, it was only natural for the studio to spin-off one of the more memorable characters. The result, Puss in Boots, recounts the events that brought the mighty swordscat to the side of the lovable ogre. From the trailer, it looks to capture the wit and charm the original “Shrek” had and ultimately lost in later installments (plus even without seeing her, Salma Hayek is sexy). 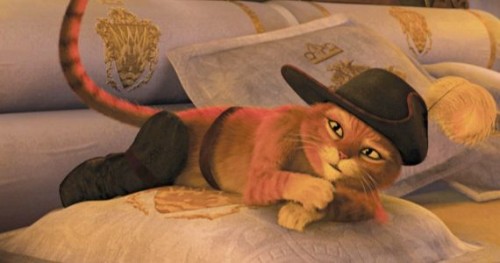 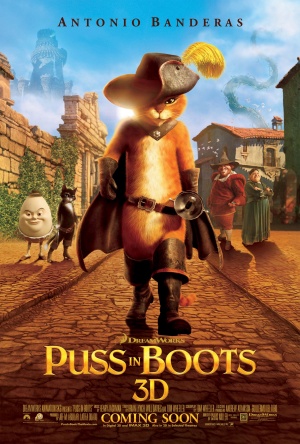