You can’t claim that you didn’t see this coming after the surprising success that was “Piranha 3D.” I’m talking about Shark Night 3D. The first trailer has surfaced and it smells of fantastic grade-B, party-gone-wrong cheese (it’s what made the 80s so memorable). Seven college kids set upon a house on a small lake island for sun, suds and sex but are dished a healthy serving of man-eating sharks instead. The only thing it is missing is Brit bombshell Kelly Brooke (who managed to look magnificent getting torn to shreds by piranhas), although Sara Paxton is some consolation. See for yourself is that’s going to be enough. 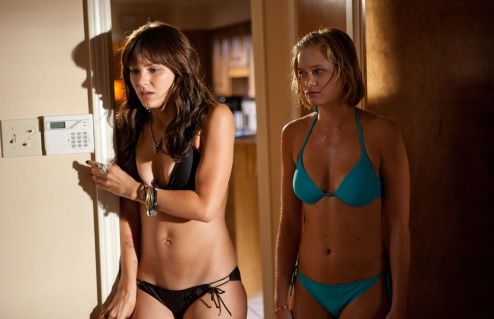 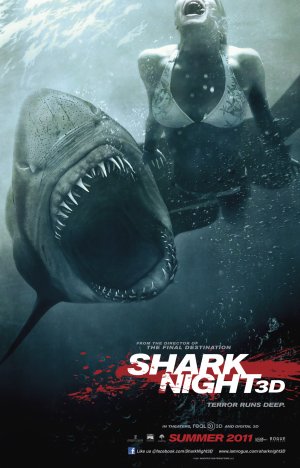