Fa la lalalala fa lala la laaa — the smurfy blue creatures from our 19080s Saturday morning cartoons are coming to the big screen in The Smurfs. In a 3D (2D too) offering from Columbia Pictures and Sony Pictures Animation, Papa Smurf, Smurfette, Grouchy Smurf, Jokey Smurf and a bunch of other adjective named Smurfs find themselves transported to New York City with Gargamel giving chase. In this third trailer, The Smurfs seek the help from a bewildered human to find a way to return to their magical, mushroomed home. Predictably, during their search they get caught up in all types of mischievous scenarios — some of which look promising, some of which don’t. 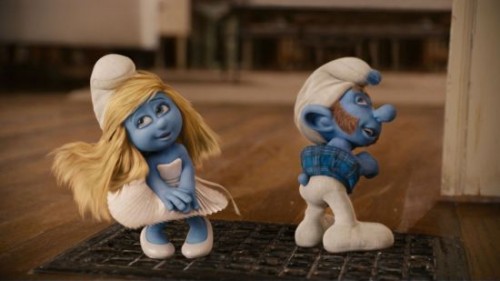 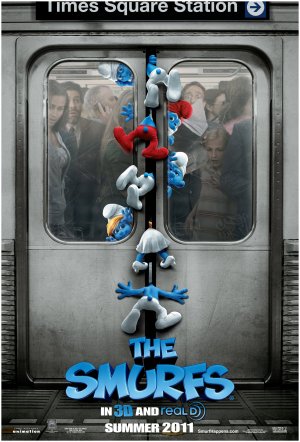