Continuing the trend of adapting graphic novels to the screen Dimension Films brings thier first look of Sin City: A Dame To Kill For to viewers. The main players like innocent stripper Nancy Callahan (Jessica Alba), moral hulk Marv (Mickey Rourke), powerful prostitute Gail (Rosario Dawson) and upstanding cop John Hartigan (Bruce Willis) have returned in this sequel to “Sin City” to weave a murderous tale of deceit and revenge. No word on how their paths are to cross this time around, but helping it to happen and getting in on the highly stylized action will be Joseph Gordon-Levitt, Josh Brolin and Eva Green. Like the first flick, it should make for an interesting watch. Check out for yourself above. 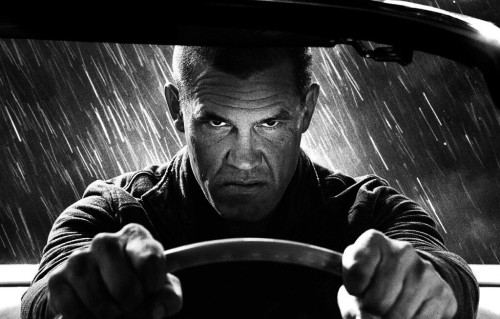 Official Synopsis:
Co-directors Robert Rodriguez and Frank Miller reunite to bring Miller’s visually stunning “Sin City” graphic novels back to the screen in Sin City: A Dame To Kill For. Weaving together two of Miller’s classic stories with new tales, the town’s most hard boiled citizens cross paths with some of its more notorious inhabitants. 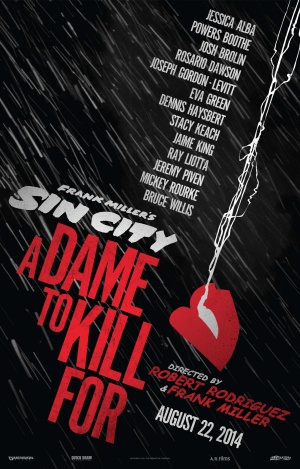