We knew Dinobots were going to make an appearance in Paramount Pictures’ upcoming Transformers: Age of Extinction, so seeing one of them involved in a bot battle in the first trailer is no surprise. What is a bit of a surprise is the now adversarial relationship between the Autobots and humans. It’s gotten so bad that the once powerful Optimus Prime is reduced to lifeless truck hulk that finds his final resting place in the garage of a down-on-his-luck mechanic (Mark Wahlberg). Why has not been revealed as of yet (most of the plot is closely guarded secret), but if returning director Michael Bay has his way, it won’t matter because audiences will be dazzled with awesome robot fights, vehicle transformations and explosions. Get a taste of his work in the embedded trailer. 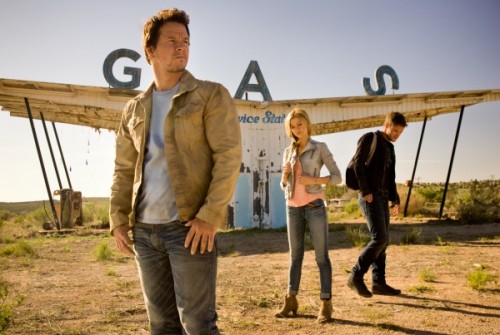 Official Synopsis:
A mechanic and his daughter make a discovery that brings down Autobots and Decepticons — and a paranoid government official — on them. 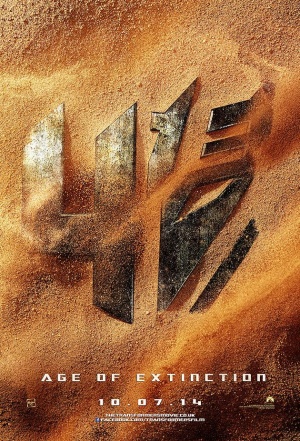