An updated trailer has been released for The Debt by Focus Features today. Spanning two time periods, the John Madden-directed drama revolves around three Mossad secret agents and what they did in 1966 (targeting a Nazi war criminal) and how those actions affected them today. If the embedded trailer is any indication, The Debt looks to harbor a great deal of thrills and suspense. 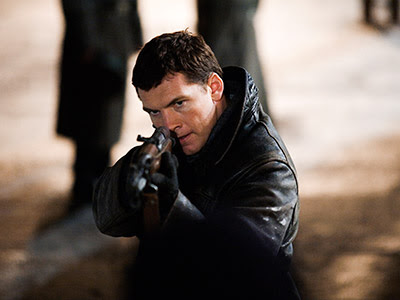 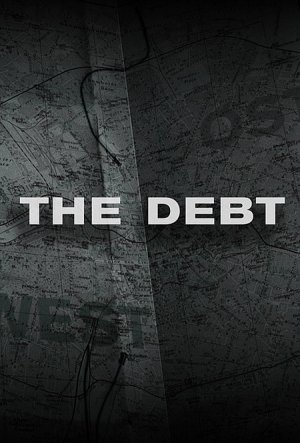