Man vs. Wild is one way to explain Open Road Films’ The Grey, although that’s a simple comparison. After a plane crashes in the pristine Alaskan wilderness, a group of survivors must battle the harsh elements and a pack of hungry grey wolves — some, to say the least, are luckier than others. I’d like to think I possess the will to survive like Liam Neeson’s character although I suspect I’d become a wolf chew toy in mere moments. Watch the impressive trailer that’s attached to get a sense of what I’m talking about. 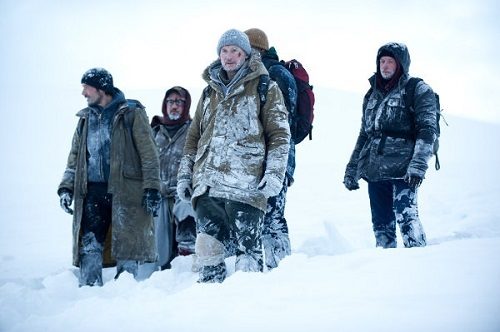 Official Synopsis:
In Alaska, an oil drilling team struggle to survive after a plane crash strands them in the wild. Hunting the humans are a pack of wolves who see them as intruders. 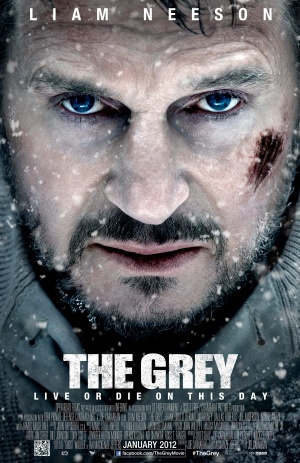