The four “boys” from “The Hangover” are back in full party force in The Hangover Part II. What can you expect from them this time around? Well from the trailer which dropped late last night, a big helping of the same insane antics that got them in trouble the first time, is what. The minor changes in the sequel are: The locale (Vegas is now Bangkok), the bachelor (Stu replaces Doug), and the missing compatriot is now Stu’s fiancee’s brother Teddy. Why mess with a hilarious formula — this installment looks every bit as funny as the original. 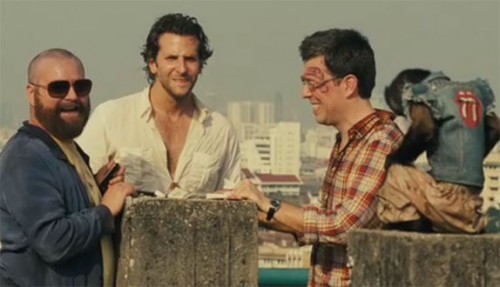 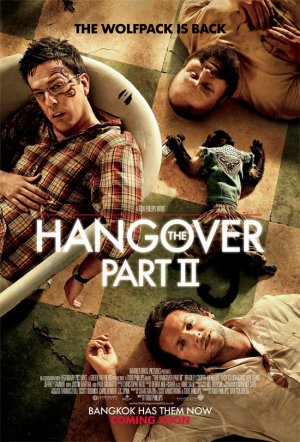