One of the funniest clips I’ve ever seen and the one that cemented my love of Paul Rudd was from a skit on “Tim and Eric Awesome Show, Great Job!” (check it out: Celery Man). Apparently, someone liked their brand of humor too, thought these guys deserved a movie and so Tim & Eric’s Billion Dollar Movie was born. Starring nearly every comic on Earth, the film follows lovable losers, Tim and Eric, as they try to recoup the one billion dollars (read it like Dr. Evil, for full effect) that they squandered while attempting to make a film. Warning, if bizarre, off center comedy isn’t your cup of tea you won’t want to watch the embedded trailer. 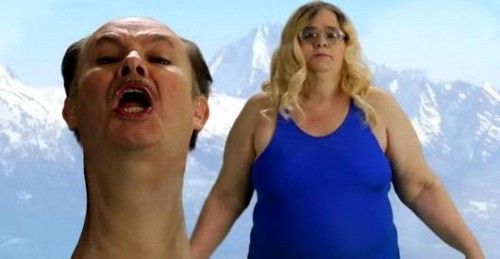 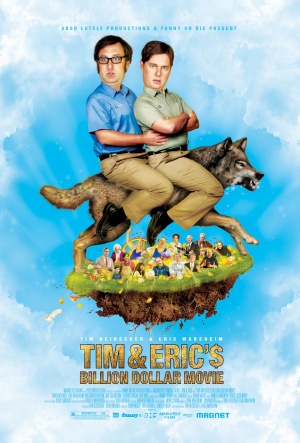