Well, the wishes of hundreds of thousands of fanboys has been answered. The first official trailer for Warner Bros. Pictures’ The Dark Knight Rises has finally hit the web after its premiering over the weekend with “Sherlock Holmes: A Game of Shadows.” Being touted as the conclusion to Christopher Nolan’s visionary trilogy, the film pits Batman against a man determined to reduce Gotham City to ashes, the vicious terrorist Bane. While I have no doubts that the end product will blow audiences away, I can’t honestly say this trailer captures that expectation. Even after watching it numerous times it fails to capture the grandeur of the teaser trailer released in July. Check it out (before the takedown notice hits) and let me know how much I’ve missed the mark on this. 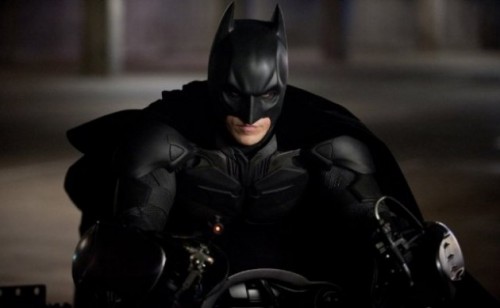 The Dark Knight Rises swoops into US and UK theaters on July 20, 2012. 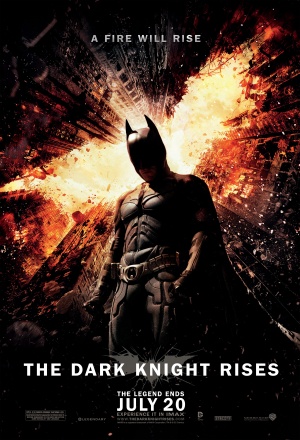