If you thought the Decepticons were going to go away that easily, boy you were wrong. Paramount Pictures has finally launched the official trailer for Transformers: Dark of the Moon and Megatron, et al appear to have found a new way to tilt the balance of power to their side. In doing so, Transformers: Dark of the Moon looks to have even more rabid explosions and nonsensical quips than the previous installments. Out, however, is Megan Fox, but the movie doesn’t look to miss a beat as new cutie Rosie Huntington-Whiteley slips right in as Shia LaBeouf’s better half (she’s better anyway).

Check out the awesome tentacled robot around the two-minute mark laying waste to a skyscraper — if that sequence doesn’t make you say, “Holy shit!”, then you must be dead. 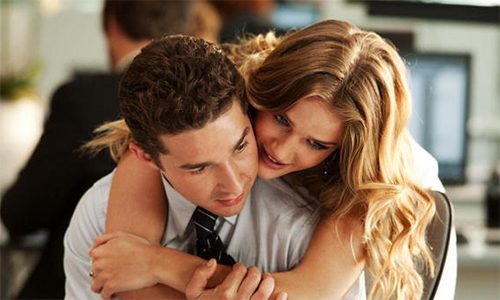 'Movie Trailer: Transformers: Dark of the Moon (2011)' have 5 comments 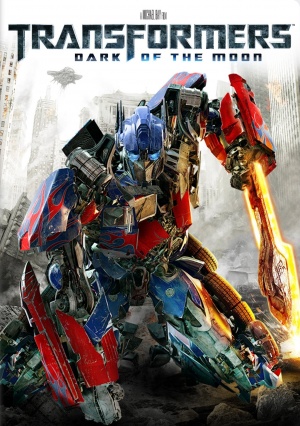